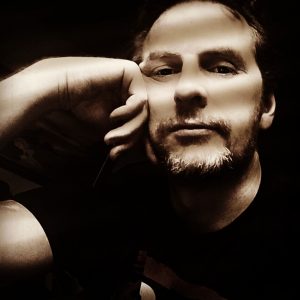 “When everything seems to be going against you, remember that the airplane takes off against the wind, not with it.” – Henry Ford⁣
⁣
Any skill, belief or talent that we want to master needs high volume of repetition and practice.

Believing in yourself is no different than learning an instrument, you must pick it up and play it everyday!⁣ 🤘😎🎸

With that said – here’s my short and to the point version of one of my most popular posts: 8 Ways to Believe in Yourself When Nobody Else Does

END_OF_DOCUMENT_TOKEN_TO_BE_REPLACED

“When everything seems to be going against you, remember that the airplane takes off against the wind, not with it.”
– Henry Ford

The next time you get into your car to drive off, wherever you may roam, I want you to stop for a second to pay homage to Henry Ford.

Yes, he’s the guy in the picture over there and the man who created the Ford Motor Company, making it possible for YOU to have your very own personal automobile. He did it because he had an idea he believed in, and he never gave up, even when other people laughed at him.